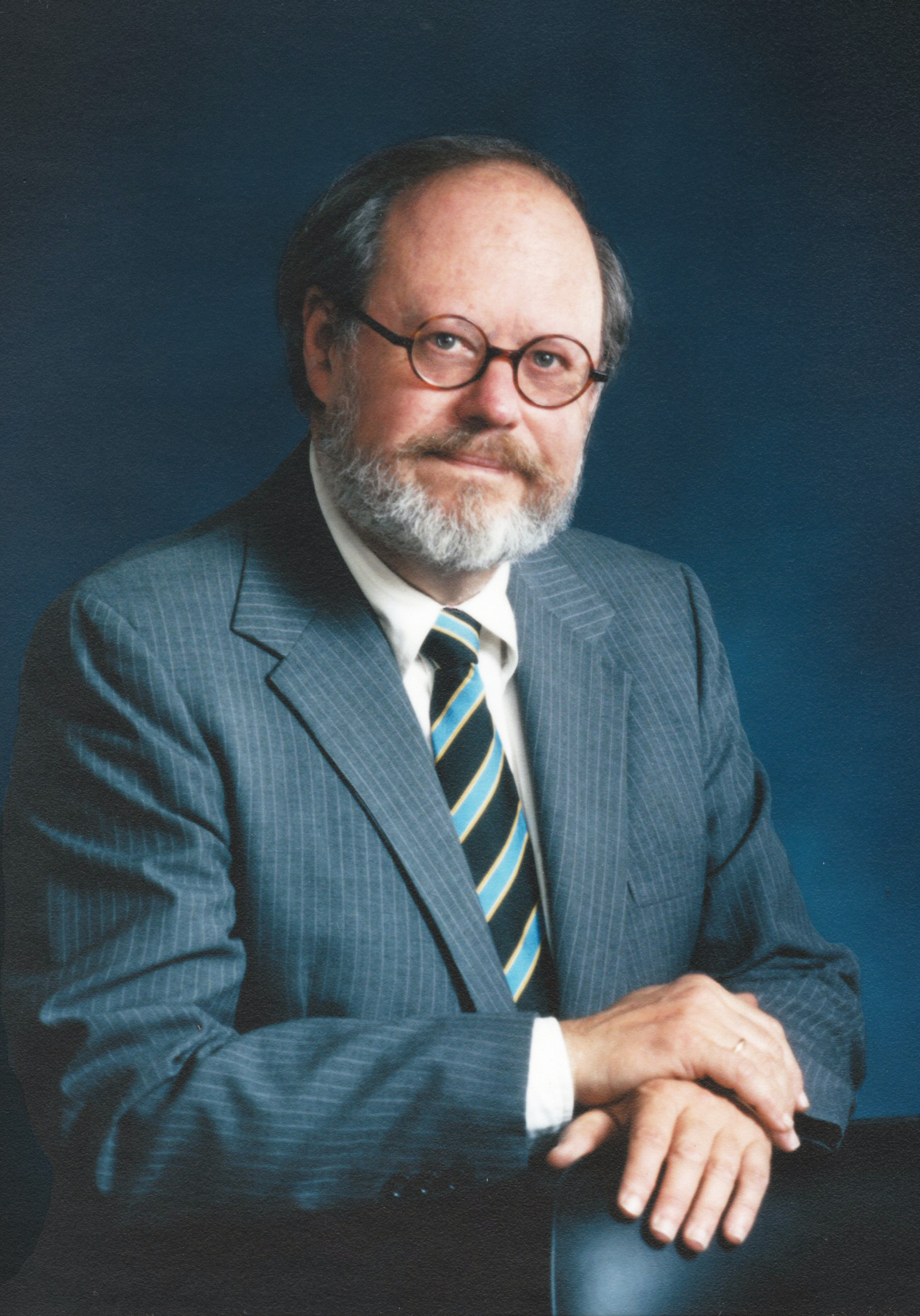 Born in Baltimore in 1943, Prof. Marshner was raised in the Lutheran Church (LCA). He pursued his undergraduate studies at Gettysburg College as a pre-ministerial student, majoring in Greek. An interest in Old Testament studies led him to postpone entry into the Lutheran seminary at Gettysburg, in order to pursue a degree at the Yale graduate school. He studied Akkadian, Aramaic, Hebrew and Ugaritic, with the intent of fighting the rationalist conclusions of historico-critical exegetes with a better, more objective use of their own method. Then a deeper problem emerged. It was impossible to reconcile the historico-critical method with the New Testament’s own approach to the sacred text. Thinking about the exegetical method of Christ and His Apostles forced the young linguist to turn to deeper philosophical and theological questions. Readings in the Fathers convinced him that Lutheranism did not represent early Christianity. In 1967, Mr. Marshner was received into the Catholic Church and began writing for Triumph Magazine, where he was an assistant editor from 1971-1973. Then he wrote for the Wanderer Newspaper, where he was Washington editor from 1972-1975. After marrying Connaught Coyne, he returned to graduate studies in 1975, earning the M.A. from the University of Dallas and, more recently, the licentiate and doctorates in sacred theology from the Lateran University in Rome.

Since 1977, Prof. Marshner has taught theology at Christendom College in Front Royal, Virginia. He has also been active in conservative politics, participating in the formation of the Moral Majority and the Religious Roundtable, later serving as a senior scholar with the Free Congress Research and Education Foundation. His pamphlet, The New Creatures and the New Politics, was warmly received among evangelical and fundamentalist audiences, and his booklet on The Right to Live was published by the Moral Majority. Other publications include the book, Cultural Conservatism, and many scholarly articles in theological journals.